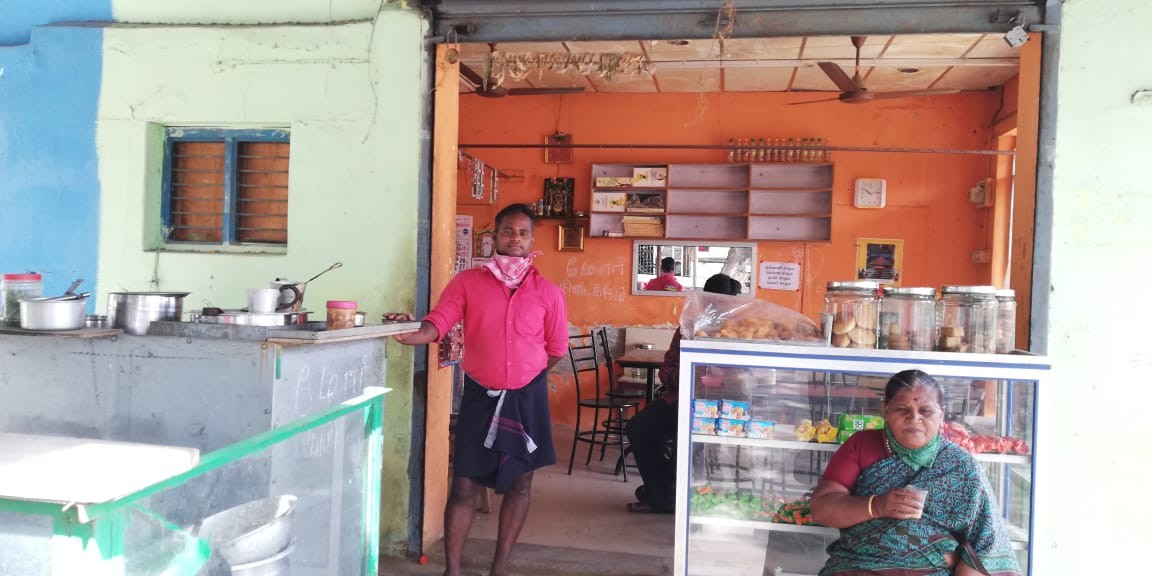 Home to an estimated 1.35 billion people—roughly 1/6th of the globe’s population—India is the 2nd most populous country in the world. While it is partly circled by the Indian Ocean and Arabian Sea, India shares borders with various countries, including Pakistan, China, Nepal, and Bangladesh. The country is home to many languages, ethnicities, cultures, and religions, making it a true melting spot in many respects. With a massive population boom—from 361 million in 1951 to 1.3 billion just 60 years later—the economy has become one of the fastest-growing in the world, with a strong reduction in poverty and an increase in per capita income leading to India becoming the world’s 5th largest economy.

The Micro, Small, and Medium Enterprise (MSME) sector plays a crucial role for the Indian economy’s socioeconomic development and evolution, and accounts for 30% of the GDP. Despite its importance, the MSME sector faces many challenges such as lack of credit, technology adaptation issues and capacity building. These issues, while prevalent across the entire country, can especially be harmful for smaller businesses in rural areas, limiting the (sustainable) growth and expansion of the sector.

Vistaar Financial Services was the idea of two first-generation entrepreneurs who had witnessed first-hand the lack of both financial and non-financial support for smaller enterprises and businesses across the country. It was clear that a “one-size-fits-all” approach when it came to financing wasn’t sustainable or practical in the long run; to truly help the local economy boom, customized products needed to be offered.

As a non-banking financial institution (NBFI), Vistaar exclusively targets the underserved “middle market” that is not properly reached by the country’s financial system—often due to being too small and having insufficient documentation to be served by most banks. By providing loans and diversifying them across MSME sectors, Vistaar provides the support for those in most need. Their customers range from smaller general stores (kiranas) to home-based businesses, and much more. Today, with more than 175 branches across the country and more than 35,000 active customers, Vistaar’s vision to be a catalyst to the underserved so that they can achieve greater economic and social well-being, has clearly already been successful.

FMO has provided funding to Vistaar since 2013. FMO’s most recent loan of USD 30 million is aimed at supporting Vistaar’s loan portfolio expansion, as well as assist in the on-lending to microbusinesses and the smaller SMEs. It is in this latest loan in which some of the funds have chosen to participate. 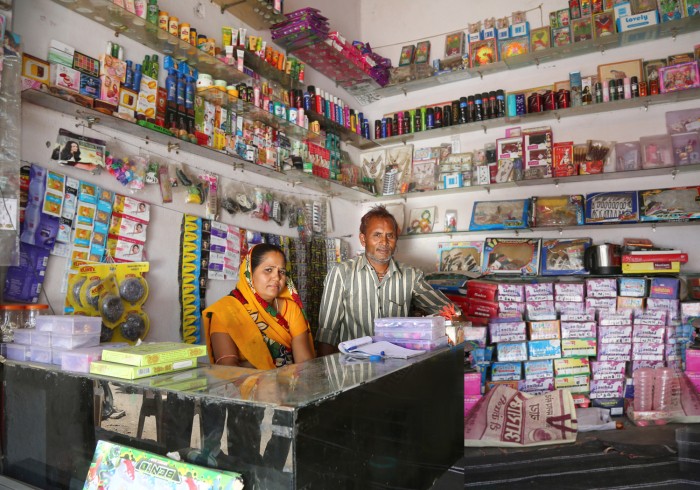 Exclusively providing financial support is not enough. While India’s burgeoning economy continues to grow, there is still room for improvement when it comes to the country’s literacy rate of 74%. FMO has helped to tackle these issues by providing a Capacity Development program aimed at increasing consumer literacy and the education of employees.

While the country still is battling COVID-19, it has been made clear that for India to rebound and achieve economic growth, investing in the private sector is critical. While it is expected that economic activity will pick up in the not-so-distant future. Many of the sectors that are and will be fostering the growth are directly impacted by the ability of companies such as Vistaar to provide (non-)financial services and support.

By building on financial inclusion and increasing access to finance for disadvantaged groups, such as the so-called “middle market” or “missing middle”, Vistaar contributes to reaching SDG 10, which emphasizes providing equal opportunities for all, regardless of age, sex, ethnicity, economic means, or any other status. Through providing truly equal access exclusively aimed at those who have overwhelmingly been underserved and have fallen through the cracks, Vistaar has—and can continue to—fast-track inclusive finance for all.